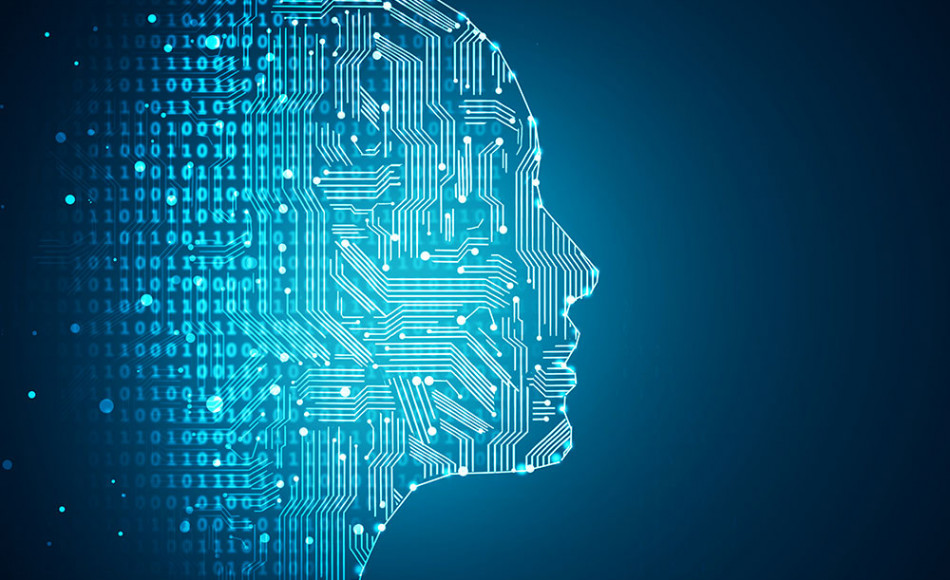 Artificial intelligence is like the ability of a technological system to solve problems or perform tasks and activities typical of the human mind and ability.

Looking at the IT sector, we could identify AI – Artificial Intelligence – as the discipline that deals with making machines (hardware and software) able to “act” autonomously (solve problems, perform actions, etc..).

The first real project of Artificial Intelligence dates back to 1943 when the two researchers Warren McCulloch and Walter Pitt proposed to the scientific world the first artificial neuron, followed in 1949 by the book of Donald Olding Hebb, Canadian psychologist, thanks to which the links between artificial neurons and the complex models of the human brain were analyzed in detail.

Artificial Intelligence, moreover, has long been on AgID’s working tables and is one of the topics widely debated and studied in the context of the Agenda Digitale Italiana to understand how the spread of new AI tools and technologies can affect the construction of a new relationship between State and citizens and analyze the consequent social implications related to the creation of further possibilities for simplification, information and interaction.

This site uses Akismet to reduce spam. Learn how your comment data is processed.